Sustainability is here to stay

A word from Rom

A 40 per cent increase in year-on-year Green Star certifications confirms that sustainability is here to stay.

We have surpassed the magic 1,000 milestone, and now have 1,020 Green Star certified projects rated.

In addition, 184 projects registered to achieve Green Star ratings over the course of the year, up 52 per cent on the 121 registrations in 2014.
We have surpassed the magic 1,000 milestone, and now have 1,020 Green Star certified projects rated.
We applaud the efforts of every person, every organisation and every stakeholder – from our government members to our industry partners – that have demonstrated steadfast commitment to sustainability this year.

Frasers Property Australia climbed to the top of the league table in 2015, with 62 Green Star projects registered and 58 projects certified. This is the second year in a row that Frasers Property has come out on top.

Frasers Property stands at the forefront of leadership in sustainability. The team has made sustainability part of its DNA, after spending many years identifying opportunities to improve the efficiency of its portfolio.

Frasers Property was also the first company to make a commitment to achieve 5 Star Green Star ratings for all new developments. Fifty-eight certifications in a single year is an exceptional result from an exceptional organisation. 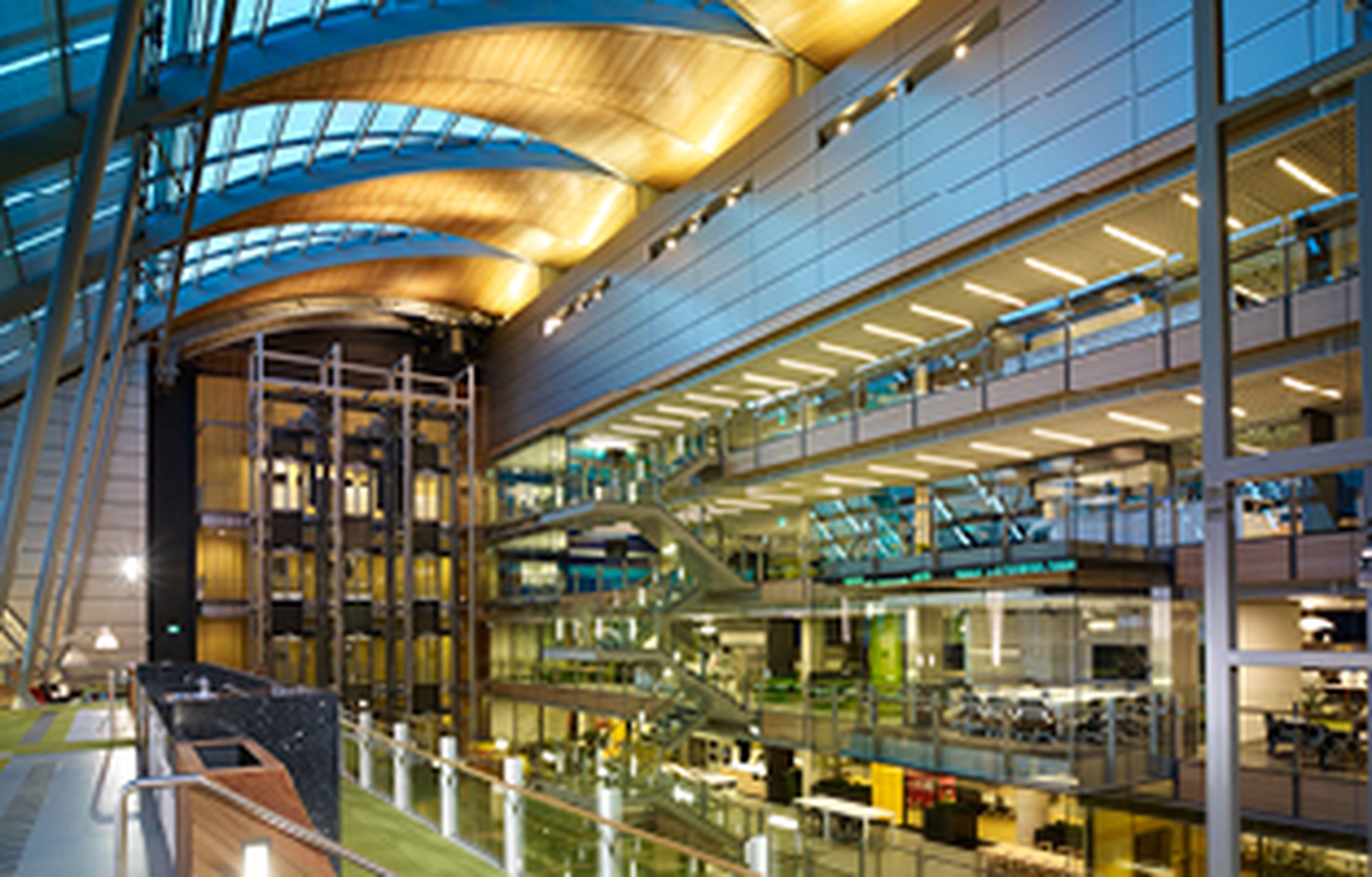 Special mention goes to dsquared as the ESD consultant on the first Green Star – Design & As Built office, Palumbo’s 185 Pirie Street in Adelaide.

The South Australian Government is the clear leader in 2015, with three Green Star ratings, including a massive 292,000 square metres of Green Star space at the New Royal Adelaide Hospital.

The New Royal Adelaide Hospital was the largest Green Star project certified in 2015, but the South Australian Government’s leadership extends beyond bricks-and-mortar. It has committed to achieve net zero emissions by 2050, has achieved a Green Star – Communities rating for the Tonsley urban renewal project in Adelaide, and the 5 Star mandate at Bowden is beginning to bear fruit.

Lendlease was the only organisation to certify two Green Star – Communities projects in 2015: Alkimos Beach in Perth, which achieved the first 6 Star Green Star rating for a community, and Aurora in Victoria.
Stockland takes the crown for the largest certified Green Star – Community. Aura, on the Sunshine Coast, is the nation’s largest master planned community under single ownership, with 20,000 new homes on the horizon.

State-by-state analysis reveals that New South Wales certified the most projects – 70 in total. In comparison, Victoria certified 62 and Queensland 46. Victoria still has more Green Star projects than any other state, with 292 in total.

While our leaders are forging ahead, and the industry is heading in the right direction, we cannot be complacent in 2016.

We must continue to share our successes and share the story of how sustainability can create brand value, encourage innovation, create new revenue streams, secure stakeholder confidence and mitigate risk.