How TRANSFORM transformed our thinking

“Reset, rethink and rebuild” was the rallying cry from TRANSFORM.

In an unfolding and unprecedented environment, the Green Building Council of Australia turned to innovation, ingenuity and a little bit of magic to beam in global experts and bring together local practitioners for two days of inspiration.

Those of us worried that sustainability would take a backseat to our current health and fiscal challenges were reassured. Covid-19 deliver a “short term hit”, ARENA’s chair Martijn Wilder argued, “but the climate impact on assets won’t go away.” Expect many months of interesting discussions about how we rebuild our economy and decarbonise at the same time, Martijn said.

Leader after leader emphasised why Covid-19 won’t be an excuse for organisations to shelve their sustainability strategies. Landcom’s Pamela Hanrahan pointed to academic research finding organisations “sharpen their focus” on sustainability in times of stress. In the aftermath of the GFC, Pamela said, the companies that valued sustainability as part of their long-term success were more likely to seize a competitive advantage.

Bob Carr, former Premier of NSW and Professor of Climate and Business at UTS, argued that we cannot underestimate the “personal conviction of business leaders answerable to their children” as well as the “hard-headed economic calculation” that businesses, shareholders and insurers were making as they moved away from stranded assets.

Perhaps biggest boost came from the GBCA’s inspiring chair Susan Lloyd-Hurwitz, who said “drum beat of sustainability” would not falter. “Nobody would be willing to walk backwards,” from sustainability, Susan said.

Crowning the 2020 Future Green Leader was another source of optimism. Rising star Stella Matulessya was chosen for a combination of passion and pragmatism that is bringing sustainability to life on RMIT’s campus. A merit was awarded to Iain Stewart, CEO of start-up Exergenics and specialist energy modeller, who is harnessing machine learning to help businesses optimise HVAC.

James Close, Head of Program at Circular London, shared the work of dynamic start-ups that are transforming potato waste into particulate composite board and creating mushroom-based building insulation that consumes waste as it grows.

Urban Green Council's John Mandyck outlined the future for New York’s Green New Deal – a world-leading plan to cap carbon in more than 50,000 buildings in the Big Apple. The potential of the retrofit market to create US$20 billion in value and 141,000 jobs in the next decade will “spur new technology, business models and ideas,” John said to the audience’s virtual cheers.

Visionary policies and plans to reshape our cities take time, so now is the time to think creatively, said placemaker Andrew Hoyne, to “captivate people in a conversation” that can change the way we build places in the future.

The future may feel uncertain, but CBRE’s Amanda Steele urged the audience to strengthen its “solidarity muscle” now in preparation for the next wave of climate action ahead.

Speaking of muscles, Damon Gameau, director of documentary 2040 and champion of “muscular optimism”, encouraged the audience to communicate sustainability in a way that is “cemented in facts” but also gives people hope – a pertinent message for these turbulent times.

We may all be reeling, but we can also “rebuild something very special”, Damon said, that “transforms the way we interact with each other and all living systems”.

The questions and comments from the audience flowed freely, buoying spirits and bolstering connections. “I’m feeling the strength of our community resilience,” said one participant. “While the current difficulties make it hard to focus on the long term, the conference is reminding me what we are working towards,” said another.

Our CEO Davina Rooney wrapped up two transformative days by thanking everyone for joining the GBCA from their lounge rooms and home offices. It is “physical distance not social distance” that keeps us apart for now, but by working together we can “take our passion and commitment and drive it forward into the future as we reset, rethink and rebuild”.

Thanks to our Partners 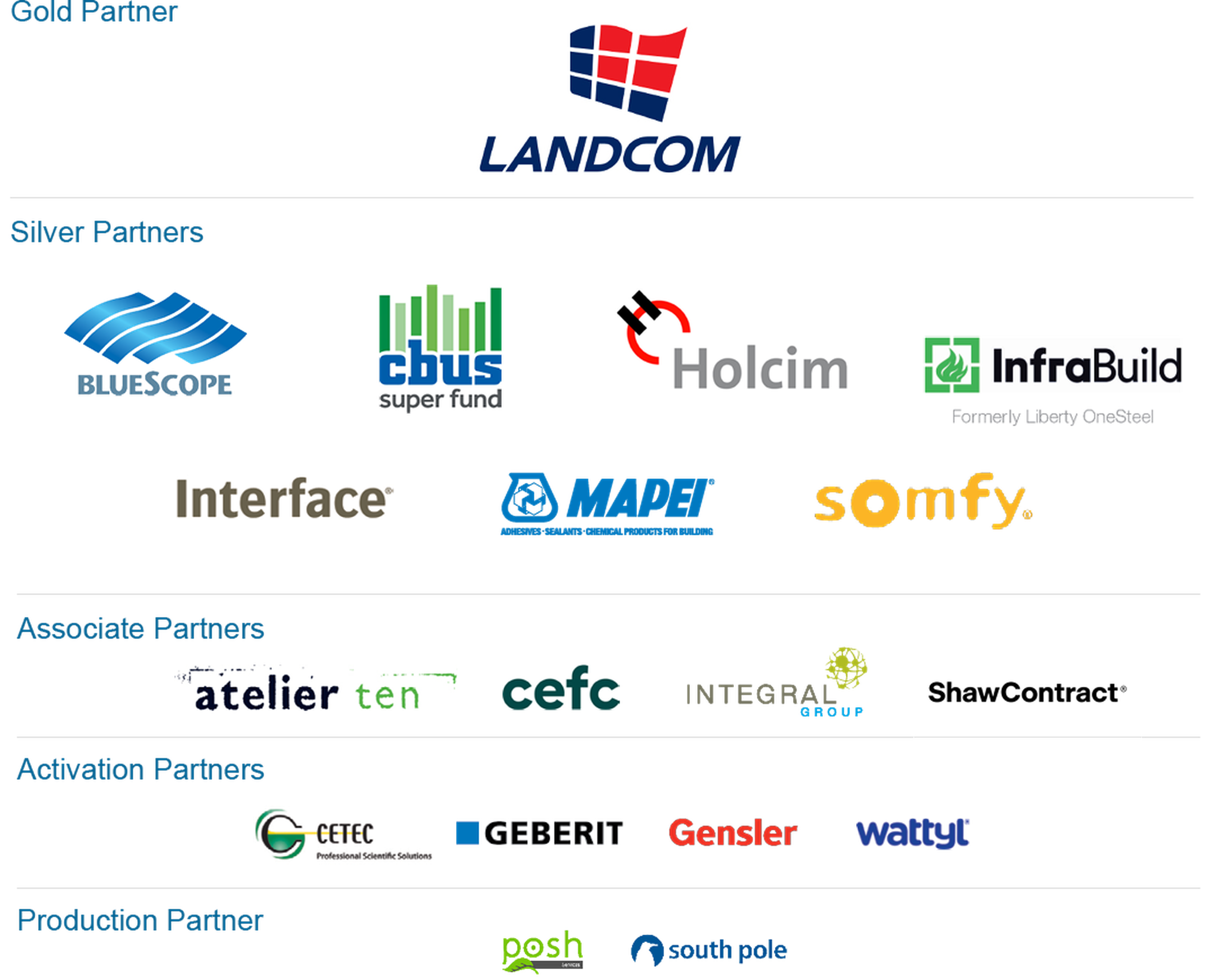