"A sustainable and resilient transport system will help us support our growing state. The innovation required to achieve an exemplary Green Star rating."

The Melbourne Metro Tunnel Project displays how Green Star has grown in time; from a tool used to rate buildings, to a holistic system that certifies projects of all shapes and sizes across Australia – from office buildings, to retail fitouts, airports, university campuses, public buildings and everything in-between.

Our city train stations are long-lasting pieces of infrastructure used around the clock, by much of the community. These stations - and the tunnels, tracks and passages that link them – quietly sit and serve under the bustle of city streets, playing a humble but fundamental role in keeping commuters and economies moving and connected for years to come.
The idea of a lasting legacy saw Rail Projects Victoria identify a Green Star pathway early during work on Melbourne’s Metro Tunnel Project, the largest public transport infrastructure project in the state’s history.
Rail Projects Victoria collaborated with the GBCA to develop a custom Green Star tool to assess the sustainability performance of five underground railway stations. While the stations come to life under Melbourne, their designs have achieved a Six Star Green Star Design rating.
Evan Tattersall, RPV’s Chief Executive Officer, said: “A sustainable and resilient transport system will help us support our growing state. The innovation required to achieve an exemplary Green Star rating for our station designs is evidence of the world-class metro system we are building.”
Innovation, an essential ingredient of legacy, helps to ensure a project is designed for the future. In an Australian first, the Metro Tunnel Project’s two CBD stations incorporate a trinocular design of three overlapping tunnels creating wide, open platforms with vaulted ceilings and sweeping arches, providing clear lines of sight and easy navigation for passengers.
“The trinocular design in place at the CBD stations is an innovative design which integrates the platform and concourse into a single functional space via overlapping cylindrical excavations,” explained Nicolas Caille, Project Director with CYP Design & Construction, the Lendlease, John Holland and Bouygues joint venture delivering the Metro Tunnel Project’s Tunnels and Stations.
While the stations were designed with the future in mind, Melbourne’s culture, heritage and history has not been left behind.
“Each station – Arden, Parkville, State Library, Town Hall and Anzac – draws on the local character of its location, featuring materials such as brick, glass, wood and bluestone, with new parks, open space and bicycle facilities at surface level,” Nicolas said.
Behind the facades and preserved heritage - and in addition to traditional sustainability measures like waste reduction, carbon minimisation and pollution reduction - the project’s ability to respond to future change is a key consideration.
“The design responds to the requirements of maintainability, durability and operational efficiency in a number of ways. For example, the specification of concrete structures has been developed to address durability needs. This includes assessing concrete carbonation impacts under the adopted climate change scenarios while also addressing impacts to underground structures from soil conditions and groundwater,” said Nicolas.
While the Metro Tunnel Project sets new benchmarks for sustainability in public transport infrastructure through collaboration and information sharing, the project’s impact and initiatives live beyond the life of the project.
“CYP D&C has led the development of an accredited sustainability ‘Unit of Competency’ (UoC) with the Office of the Victorian Skills Commissioner. The UoC can be utilised by tertiary institutions nationally and may contribute to various construction apprenticeships and further study,” shared Nicolas.
When a project commits to sustainable outcomes that consider resilience, community and history, the benefits extend beyond the build and into the culture of its surroundings. Like its network of tunnels, tracks and passages that connect people and places, the Metro Tunnel Project is also weaving its way into the social fabric of the city itself, creating a positive legacy for generations to come. 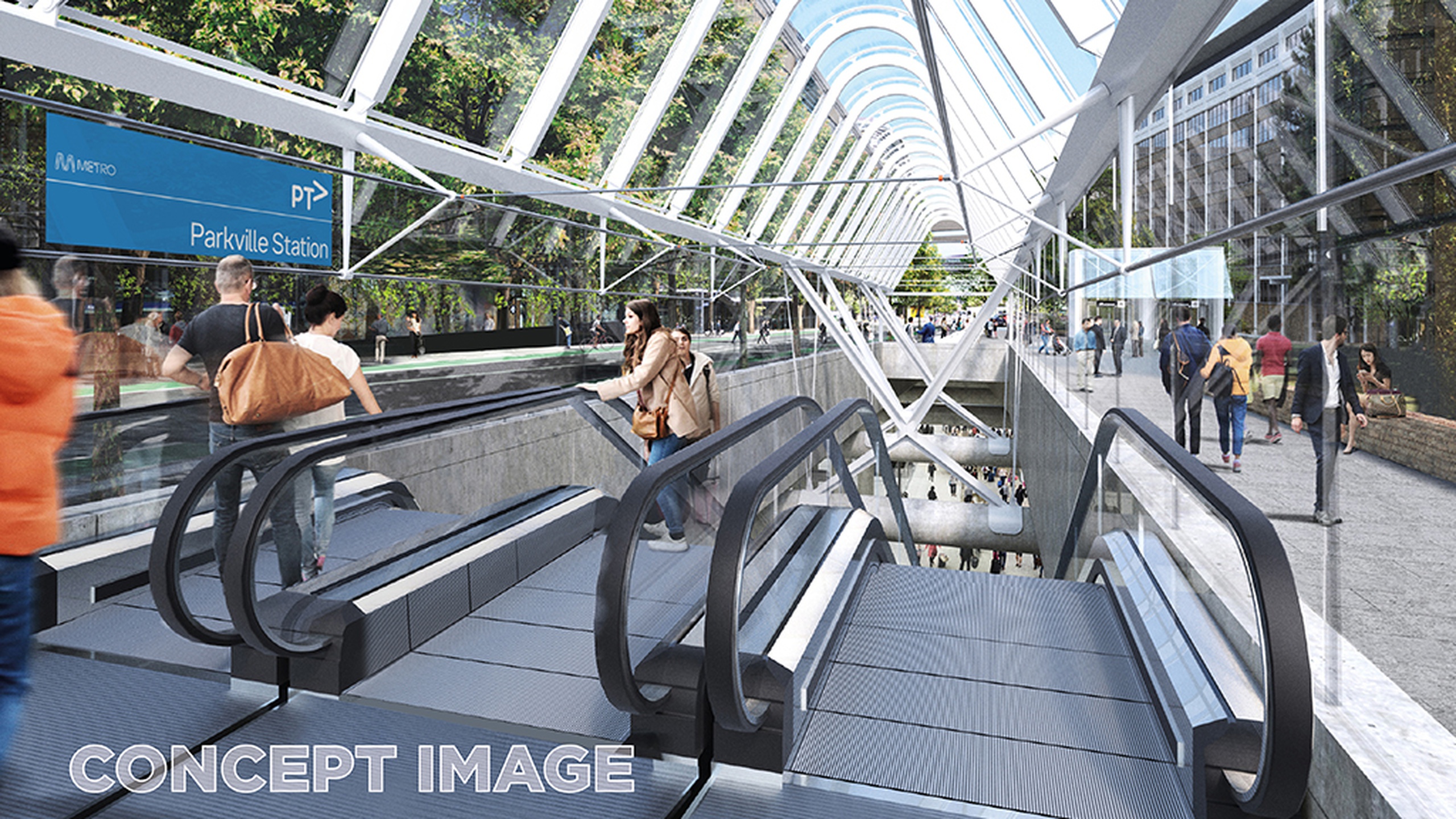