with Anthony Lynham, Minister for Energy

The coronavirus pandemic has created economic uncertainty across the world, and in my state of Queensland, it is no different.

However, with uncertainty comes opportunity, and in Queensland we have emerging industries like renewable energy becoming an integral part of our economic plan for recovery.

Our renewable energy revolution is rolling out, reducing carbon emissions, and driving down power prices.

Over the past five years under Labor, progress has been remarkable – driven by our commitment to transitioning Queensland’s energy generation to 50 per cent renewable energy by 2030.

Since 2015, 39 large-scale renewable energy projects have commenced operations or are financially committed, representing 5700 jobs in construction.

Queensland now has 7300 MW of renewable generation either operational or committed – the equivalent of taking more than 2 million cars off the road.

At a household and business level, Queenslanders continue to embrace solar rooftops and now batteries. In fact, one in every three of our homes has rooftop solar. Just this month, we surpassed 625,000 rooftop solar systems on Queensland buildings bringing more than 3000MW of generational capacity.

As for Government buildings, we recently announced that our publicly owned generator, CS Energy, will purchase renewable energy from Queensland solar farms to supply Government owned buildings across the state. 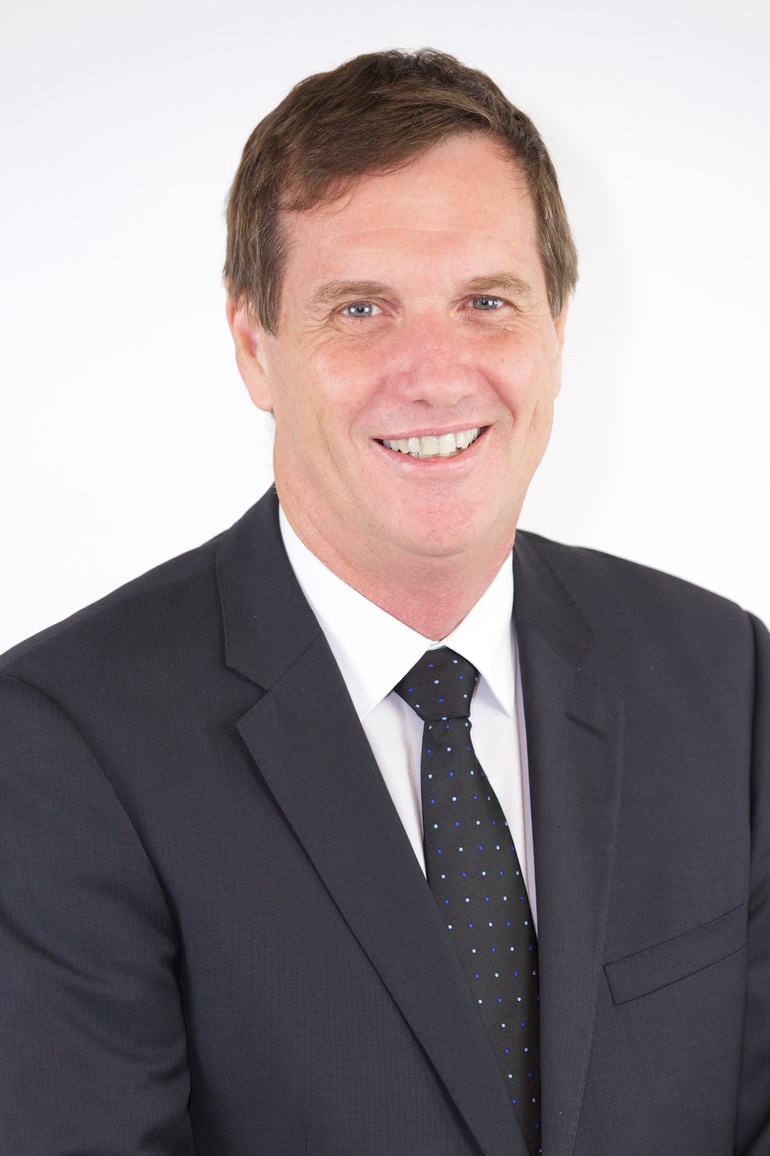 Over the past five years, the Palaszczuk Government has nurtured a fledgling renewable energy sector to its current firm base of almost 20 per cent of our generation.

From this base, Queensland’s renewable revolution can now launch into its next 10-year phase of growth, fuelled by this Government’s commitment to 50 per cent renewables by 2030.

A major driver will be our publicly-owned clean energy generator, CleanCo. Formed last year with a mandate to bring on 1000 megawatts of new renewable generation by 2025, CleanCo has an initial $250 million to build and operate publicly-owned renewable energy assets.

CleanCo is already building a new wind farm near Warwick, south-west of Brisbane. This project is part of the MacIntyre Wind Farm Precinct that will create 400 jobs and supply more than one gigawatt of renewable energy into the grid – enough to power 700,000 homes.

CleanCo has also given certainty to Neoen by committing to buy 320MW of output from their new solar farm near Chinchilla. This is going to be Australia’s biggest solar farm, creating up to 400 jobs.

Gangarri is Shell’s first global investment in an industrial-scale solar farm and it’s expected to create up to another 200 construction jobs.

We are also seeing the deployment of the technologies that will be required to support the transition to higher levels of renewable energy, with the ‘big battery’ developed by AGL and Vena Energy at Wandoan a prime example of this.

Queensland will also play a leading role in future technologies that will unlock further clean energy options such as hydrogen.

Our Queensland Hydrogen Industry Strategy 2019–24 will continue to position us at the forefront of renewable hydrogen production in Australia by 2030.

And our new Brisbane renewable energy training facility will give 750 apprentices a year and around 26,000 local licensed electricians the electrical, solar and telecommunication skills they need to be part of Queensland’s renewable revolution.

Looking forward, it seems the world will continue for some time yet to struggle with the pandemic health challenge.

Here in Queensland, our health response has been strong, and we have an economic strategy to guide us forward.

Renewable energy has been delivering for Queenslanders on a number of fronts: obviously, emissions reduction, but also on jobs, business and lower power prices. For all of these reasons, our government will continue to back Queensland’s renewable energy revolution because its lowering emissions, putting downward pressure on power prices, and, most importantly in our post-COVID world, supporting jobs and economic recovery.

GBCA is pleased to regularly invite editorials from our elected representatives across Australia. As we approach the State Election in Queensland we have been please to re-extend this standing invitation to the state government and the opposition to share their perspectives on the opportunities and challenges for the state in the years ahead.